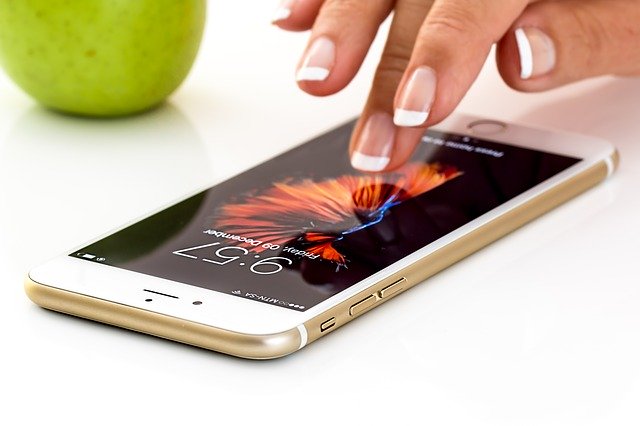 Of all the different products that can be brought to market, apps are probably the easiest and quickest to get there. The beauty of Apple App Store and the Android Play Store are that anybody can list their app in a matter of minutes. It can then be promoted via the app stores themselves, through the use of influences of via digital marketing activities on Facebook, Instagram or Google. The reason why this is so important is that it is actually very difficult to stop being from copying an app, your best strategy is to get out there and get your name known.

Many larger companies create apps that are part of their overall umbrella company but many users won’t realise they owned by them. For example, 2 of the highest profile cases are Facebook owning Whatsapp and Google owning YouTube. A large portion of the population won’t realise this but for all intents and purposes they are the same company sharing your data between them. This is important because even larger companies don’t want it to appear as though they own such a large portion of the market and have exclusive access to so much of a users content and data. This is the biggest advantage a start-up app company has. Unlike with a bank where people go off reputation and brand name, people are used to downloading hundreds of apps, some relatively unknown and tend to trust them.

If you are a start-up app company, focus on marketing and get your app to market and ensure you get as many users and daily active users as possible. When this happens you already have a good market share and even if somebody copies your app they won’t be able to take a large percentage of these off you. Most of the big app companies end up using each other’s technology and they largely end up becoming the same thing, Facetime by Apple is now the same as WhatsApp’s Video Call. Companies will try and make use of litigation solicitors to take legal action but it is actually very hard to prove who first came up with technology and who owns it so it ends up going nowhere or will be settled with a pay-out.

Market position is the most important factor for your business. This opens you up to growing the app yourself or being acquired by a large tech company for millions. 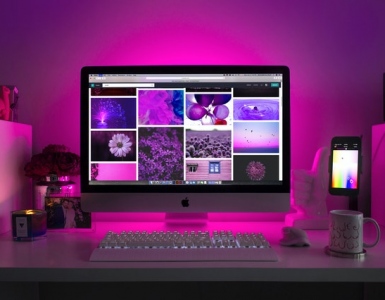 What has always been an eternal fight between Mac and PC seems to have finally reached its breaking point. In fact, in the last couple of years, we’ve seen significant improvements from both an OS point of view... 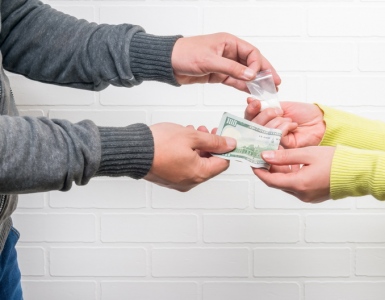 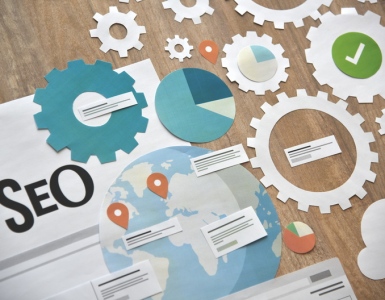