Anemia is a significant condition and can be considered a form of epidemic in many countries. There are three components of blood, such as platelets, red blood cells and white blood cells. Out red blood cells contain haemoglobin, an iron-rich protein. It is needed to carry enough oxygen to our body tissue. Energy production and various internal reactions require oxygen to perform properly. Anemia happens when our body doesn’t have enough red blood cells and this will affect the production of energy. People with anemia may feel tired both physically and mentally. Red blood cells are produced by the bone marrow and this process can’t happen when we lack the necessary hormone.

Anemia causes a round-robin effect. Because not enough oxygen is delivered to the kidney, the hormone production won’t take place. It means that anemia could escalate quickly and in some cases, it can be life threatening. During early stages, anemia could be quite hard to identify and early symptoms could be somewhat mild. They can appear common and mistaken for symptoms of other conditions and medication side effects. These symptoms may include weakness, fatigue, dizziness, shortness of breath, feeling cold, rapid heartbeat, pale skin and depression. If our brain can’t get enough oxygen, it will be more difficult for us to perform daily functions. There are a number of potential causes of anemia, such as blood loss, bone cancer and kidney disease. Anemia could also be caused by iron deficiency, poor diet and medication side effects.

When anemia is caused by iron deficiency, we may have ravenous desire to munch on ice. A good way to accurately detect anemia is by performing hematocrit blood test. It will tell us the proportion of red blood cells, compared to the rest of blood components. A good result should indicate a value of between 36 and 50 percent. If the value is lower than 36 percent, it is possible that the person has anemia. The condition is more likely to be fatal on elderly people. In fact, for people above 90, a hematocrit test result of 48 percent could prove to be fatal. Unfortunately, some doctors don’t even take anemia serious enough. We could be concerned that we are dealing with the wrong physician, if he says that we don’t need to worry about the low count of red blood cells. This can be particularly harmful on elderly.

If you are more susceptible to symptoms of anemia, it is important to take common supplement and OTC products, such as vitamin B, vitamin C, vitamin E, iron, guarana, L-carnation and yohimbe. Iron is needed for the formation of haemoglobin and the haemoglobin itself is needed to carry oxygen. Iron is essential for the blood production inside the bone marrow. Lack of iron is often the single most likely cause for anemia. Vitamin B could also work together to maintain good biological processes, such as efficient metabolic functions and energy production. Vitamin C is needed to defend our body against infection and pollution. Our immune system will be enhanced and the health of our bone and tissue will be maintained. 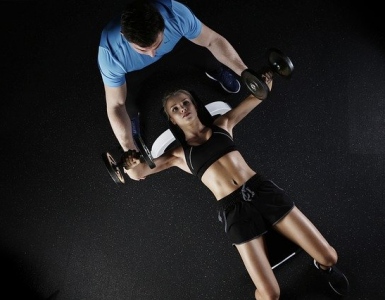 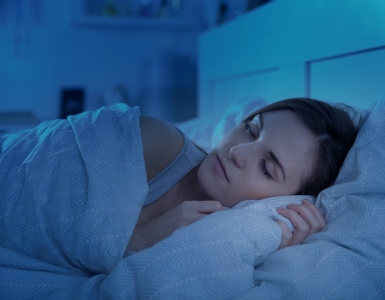 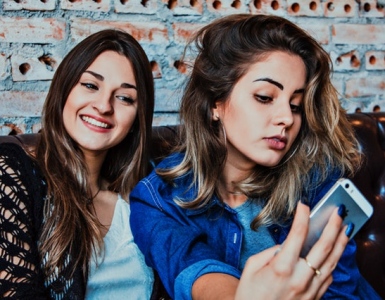