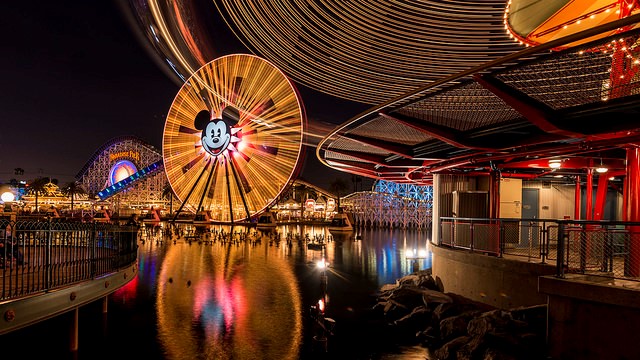 Visiting theme parks is the best entertainment for children of all ages, and theme parks in Southern California are recognized as one of the best not only in the United States, but throughout the world! Wherever you go – to Disney’s happiest place on earth, to the magical world of Hollywood blockbusters or to the time of the American Wild West – we assure you that bright impressions are guaranteed!  So, the best Californian parks are waiting for you. All you need is to find a suitable car and get to them!

Disneyland is no longer one decade takes a top place in the ranking of the best family parks. Here you can easily see large families – not only children, but their parents and even grandparents get pleasure from the rides and other entertainment offered by the park. 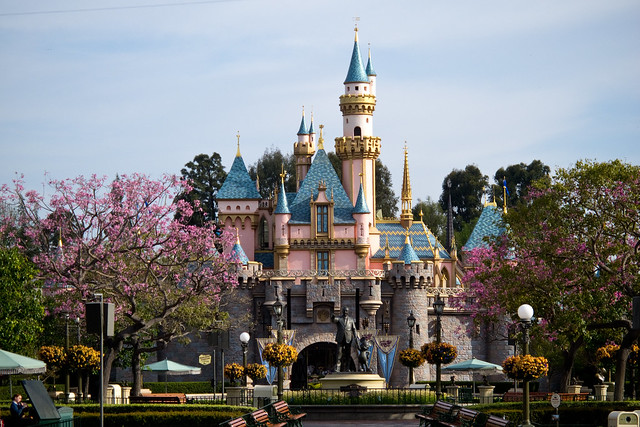 This is the very first amusement park of this series and the only one that was developed personally by Walt Disney. It was opened in 1955. Currently, the park covers the area of ​​34 hectares and is divided into several thematic zones. The situation of a particular city and epoch is reproduced in each country, including buildings, vehicles, and costumed characters.

At the moment, after a major expansion, Disneyland consists of two parks – Disneyland Park and Disney California Adventure Park.  Speaking of the attractions, we advise you to visit ‘It’s a Small World’ in Fantasyland – a boat trip around the world in miniature – you will see many national costumes and hear a huge variety of languages. The fans of thrilling adventures will enjoy Space Mountain – a roller coaster in pitch darkness.

Disneyland is located 45 kilometers away from Los Angeles, and is easily accessible by car. A special free shuttle will take you from the parking lot to the entrance to the park.

Universal is one of the most famous and honored world film studios, opened in 1915. You have no chances to catch shooting a real Hollywood blockbuster there, but this fact doesn’t prevent you from having a great time and at the same time learn a lot of interesting things about the history and modern times of American cinema. 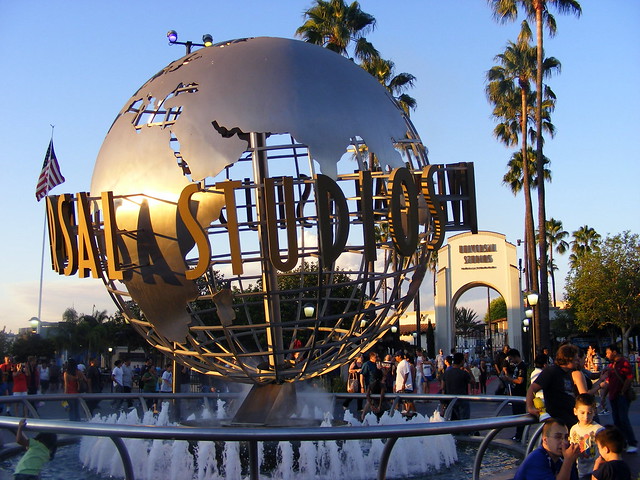 Start exploring the studio with an interactive 45-minute tour of the studio, during which you will see the scenery for many famous films and TV shows.  Also, try to survive the real earthquake and the attack of sharks from the Jaws movie. Among the other attractions, it’s recommended to pay attention to Sims, Mummy, Transformers and the Wizarding World of Harry Potter.

It’s better to buy a Front Line ticket ($149) to go to the studio and to any attraction, bypassing the queue. A standard ticket costs $77 for adults and $69 for children and teenagers.

The largest zoo in California is located in San Diego, and it’s really worth it to go there for a day from Los Angeles. The zoo is more than hundred years old, and all this time it used advanced methods of keeping animals in conditions as close as possible to wild animals. About 2 million people visit the zoo annually, and in total there are about 2,600 animals of over 300 species can be found there. 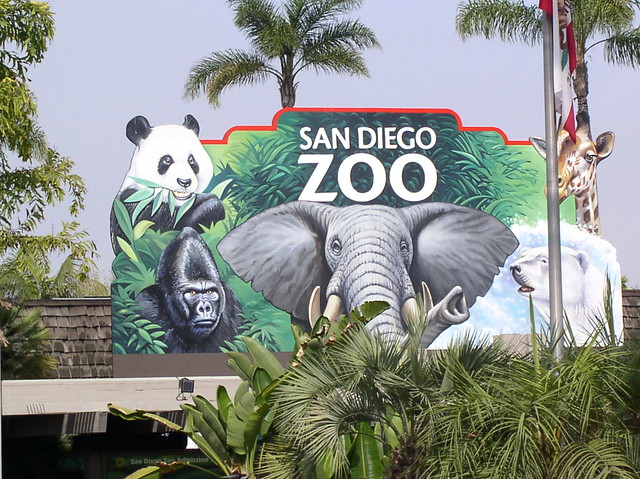 Having received a map of the zoo at the entrance, be sure to look at the schedule of various shows that are held there, they are constantly changing, but their meaning remains the same – to entertain visitors. Of course, most of these shows are included into the price. One of the most popular shows is ‘cheetah run’, where various animals from the zoo perform, and the show is completed by a very cute cheetah.

The zoo has its own Skyfari cableway, which allows you to look at the wildlife of the park from a bird’s-eye view. The most popular attraction is Tram Safari – visitors on the long tram are taken to an open safari, where animals move freely. The length of the route is about 3 kilometers.

Legoland California is located in Carlsbad, near San Diego. This is a real paradise for the fans of small colorful blocks!

In addition to the original park, the Sea Life Aquarium, Chima Water Park and the hotel are located on the territory – all of them are built in the LEGO style and include designer blocks of various sizes. 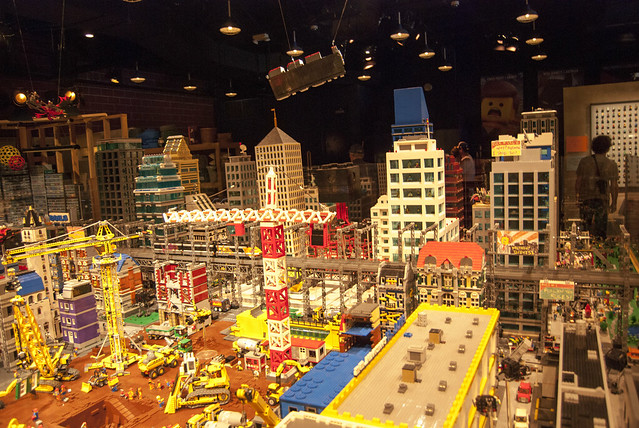 Be sure to visit the Star Wars Miniland, Explorer Island, and the Pirate Shores. Children will certainly enjoy the Miniland USA area, as well as the two water parks, and the DUPLO gaming city for kids. In the park there is a place for a relaxing holiday: the creative zone provides an opportunity to collect and invent new designs from LEGO.

Knott’s Berry Farm belongs to the eponymous food company. It covers the area of ​​65 hectares and is one of the most visited parks in California — it’s visited by 3.5 million people a year. At one time, Knott’s Berry Farm, owned by the American farmer and entrepreneur Walter Knott, was located on the site of this park. Beginning around 1920, his family sold berries, fruits, canned goods and pies by the side of the 39th highway. 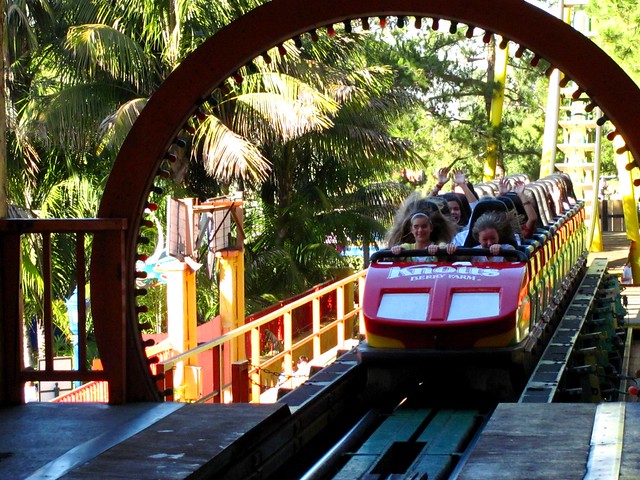 Over time, this small business began to expand, and in 1934, Knott’s family opened a roadside café, which later turned into a rather large restaurant. It became so popular among tourists that it simply couldn’t always accept everyone. In order to keep visitors, the adventurous Walter Knott built a small amusement park next to his restaurant. He could hardly have imagined that this park would grow to such a scale. Now the popularity of Knott’s Berry Farm is in many ways comparable to Disneyland – you can find there a lot of attractions and entertainments for any taste.

The main theme of the park is the Wild West. It gives you an opportunity to wander around the ghost town and ride on themed roller coaster, which is entirely made of wood. Admission is $57 for adults and $25 for children. 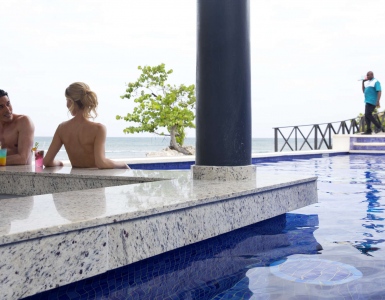 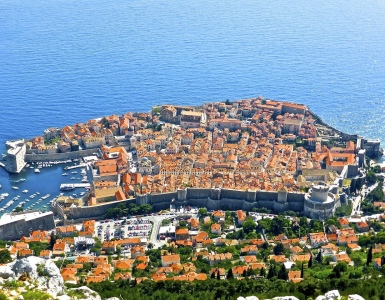 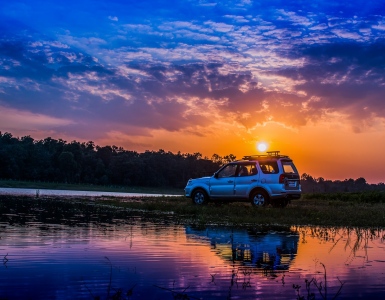