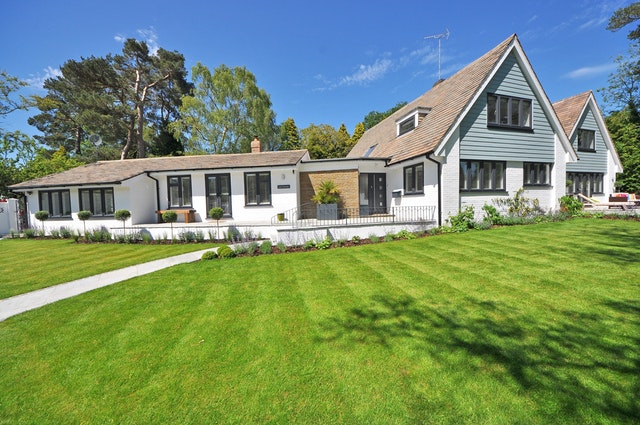 It’s always nice to save money when it comes to running your home, which is why many of us try to cut down our electricity and energy usage. But, that’s not the only reason people are looking for ways to stop using so much energy. We’re all aware that global warming is causing great damage to our planet. Which is why many people are now looking for ways in which they can cut down their energy usage, being a little more environmentally conscious in their day to day lives.

So, if you’re a homeowner trying to save money, take a look at these top tips:

By keeping your home insulated, you’re keeping the heat in and keeping the cold out. This is crucial in winter, as many of us spend a small fortune on heating our homes anyway. Having lots of insulation will help your home to retain the heat, keeping your energy costs and usage down! Insulation is useful all around the home, but most of a home’s heating is lost through the roof. Up to 25cm of insulation should prevent this.

When the air in your home can’t circulate, it can quickly lead to a build-up of moisture which can cause mould and condensation. If left untreated, both can spread extremely quickly which may damage your furniture and belongings. For many homes, getting rid of mould and condensation can be an expensive job. Installing ventilation systems, much like the industrial ones used in warehouses, can ensure the air is properly circulated around your home. This, in turn, reduces the risk of the home developing mould.

Turn Off the Lights

It’s a common problem across many households nationwide – getting every family member to remember to turn off the lights once they’ve left a room. However, a small change such as this can make a huge difference. And, if it feels like it’s a losing battle getting everyone to remember – at least use energy saving lightbulbs. Not only are they kinder to the planet, but they’re also kinder on your wallet. Another good way to combat this is by installing movement sensitive lights – though this can be an expensive initial cost it could be more cost-effective in the long-run.

On average, a household will emit around 14 tonnes of greenhouse gases each year. By choosing a green energy supplier, you’re choosing energy that’s generated from renewable sources such as the sun, wind, waste and water. Green power is slowly becoming more affordable and is sure to take over fossil fuels in terms of affordability. So, switching now will give you an early start.

More often than not, you could be getting a better deal when it comes to your gas and electricity. Even among the top green power suppliers, there’s still room for negotiation. Just this year, leading supplier British Gas announced an increase of around £119 per year. So, there’s no better time to compare other suppliers who offer the exact same thing, but for less! 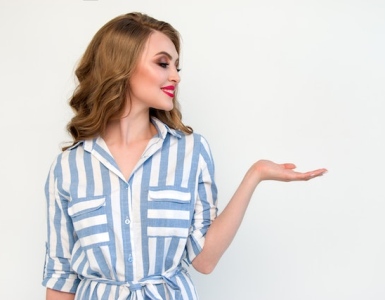 The year 2022 has shown us some revolutionary trends, and also a large amount of returning trends from decades back. Keeping up with the constantly moving fashion trends can sometimes feel like a chore, especially when... 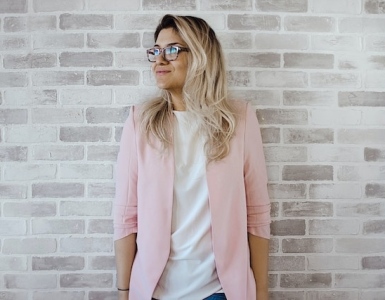 A statement blazer should be a key part of every wardrobe, and we’re here to show you how to make it happen! We’re introducing three really simple ways for you to style your blazer, for different occasions, so you can... 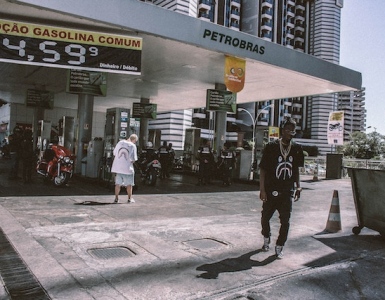 Streetwear has become a major part of many cities’ culture. Because many of the innovators of streetwear live in urban centres like major cities, many people like to check out what that city has to offer. There are many...