Things You Should Know About Prison Food 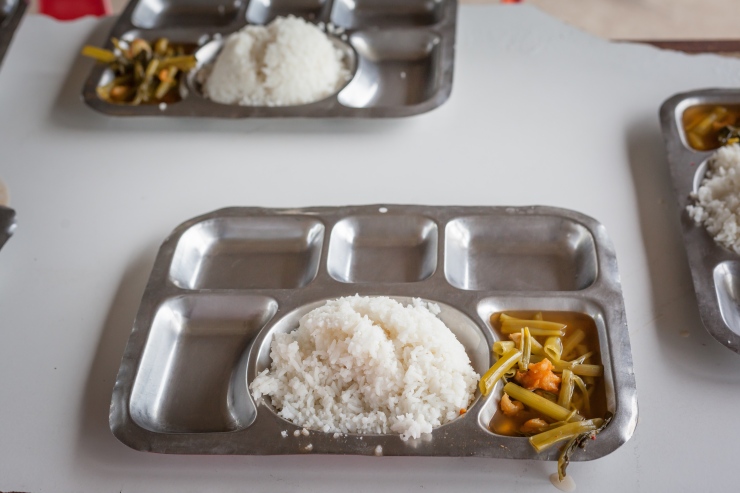 Fortunately, most of us are law-abiding citizens and perhaps, we will never serve time in prison. However, many of us could be curious how prison food taste and look like. They are obviously not five-star dishes, but it is a good thing to know a bit about it. First of all, based on regulation, food hygiene and handling in prison needs to be properly managed. It is important for prisons to evaluate food preparation techniques and they need to provide balanced diets. In developed countries, nutritionists are regularly consulted on how to provide balanced nutrients in these correctional facilities. In general, we need about 2,500 calories every day; if we have moderately active lifestyle.

Before 20th century, it is considered lucky for someone in prison to get 1000 calories each day. The overcrowding was common and prisoners need to perform hard labor, exhausting the little energy reserve they have. Combined with unsanitary conditions and poor health service, it wasn’t uncommon for prisoners to die in these facilities. In developed countries, it costs about $5 each day to provide meal for an inmate. With this limited budget for three meals, it can be a challenge to provide nutritional diet with sufficient amount of calories. The goal of serving time in prison is about rehabilitation and it is also important to teach inmates about proper food consumption. It means that they will be able to look after themselves, after being released.

They will know what to eat and what to avoid. Without special consideration, inmates could have poor health due to improper diet. So, how a low-cost, nutritious prison meal should look like? In western countries, the breakfast pack may contain a couple of bread, small pack of cereal, some milk, butter/peanut butter spread, coffee and some sugar packages. The omission of more expensive ingredients, such as bacon and sausage, not only reduce costs, but also make the breakfast healthier. The regular meal for lunch and dinner should contain fruit and fresh vegetables, as well as various affordable low-fat meat; such as chicken breast and fish. In order to keep the meal balanced, red meat may be provided on once or twice in a week.

There are also experiments on providing vegetarian meals without causing poor morale, or worse, cafeteria riot in prison. Vegetables can be cooked in such way to make them tasty and inmates won’t mind getting no meat. This will make it easy for inmates who have dietary concerns, related to vegan lifestyle, kosher or halal. Prison should teach inmates how to eat in a healthy manner and they can actually do this, without spending a lot of money. After being released, it will take time for former inmates to re-integrate in the society and get a decent job. Healthy eating is affordable and the previously dreaded prison meal, is actually a good educational tool for inmates to have better quality of life. So, when former inmates go to supermarket, they know what to choose and cook things that they are familiar with. 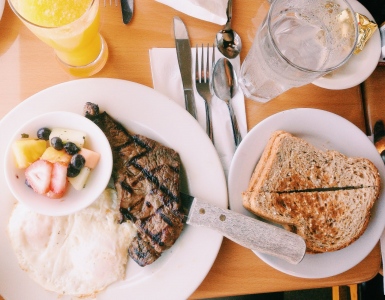 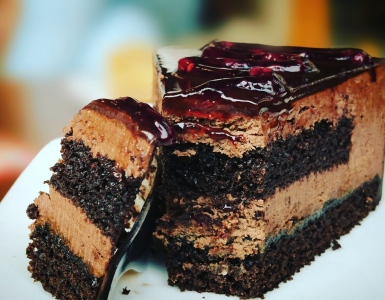